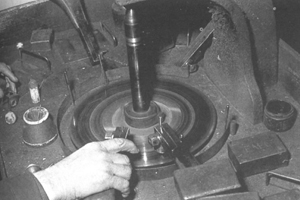 Forth generation diamond dealer in the centre of Geneva

A century of experience in diamonds

"Maison A. Vernain SA was founded by our grand-father Honoré in 1900 and entered in the commercial register in Geneva in 1903. Our grandfather, who was destined for a career as a notary public clerk but was not attracted to the work, decided to learn the trade of diamond-cutter in a diamond-cutting workshop in Gex La Ville in the Ain region in neighbouring France. He then founded his own business in 1900 near the station in Geneva in the district of Montbrillant, so called not because you can see the Mont Blanc, but because it was the place where "brillant" (=brilliant) diamonds were cut". (Nicolas Vernain, 2016)

The cutting workshop in these buildings was operated by hydraulic power and led to Geneva's first jet d'eau fountain, which was created by a pressure relief valve in the hydraulics system in the bed of the Rhone. When the workshops closed in the evening, the hydraulic pressure then escaped through this valve. The workshop was subsequently moved to la Coulouvrenière near the Rhone where the machines then operated by means of an electric motor.Due to the fact that he was then obtaining rough diamonds, which were increasingly difficult to cut, and the labour in Geneva was becoming too onerous, the cutting activity diminished.

"My grandfather and my father moved into diamond trading and not diamond-cutting. They continued in the premises on la Coulouvrenière until the end of the 1950s, when two successive hold-ups made them decide to move their offices to their current site close to the police headquarters, and in a district where there were many workshops and factories making watches and jewellery..."(Nicolas Vernain, 2016)

1985 - until now: Nicolas and François Vernain 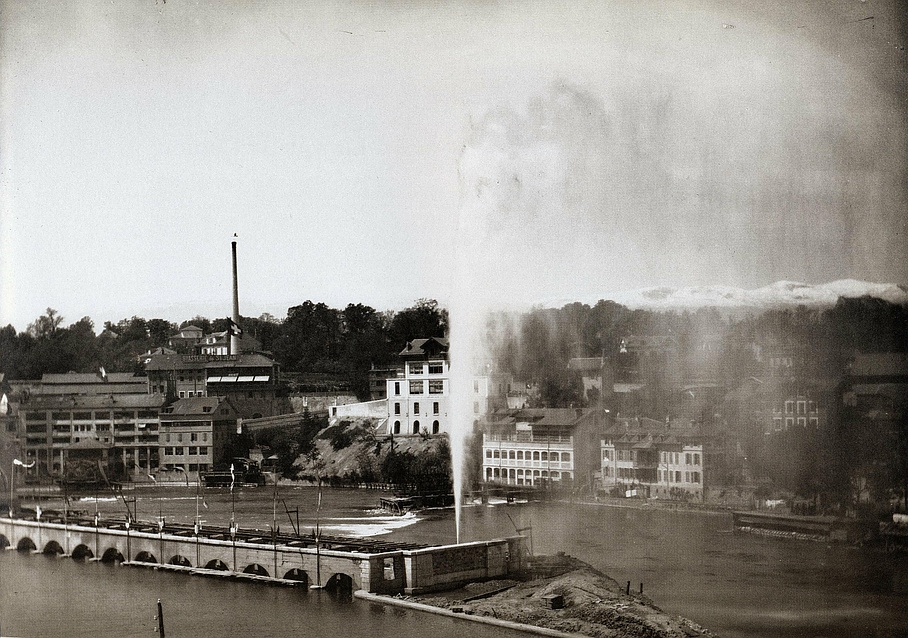